The winery was established next to the “Anve HaGefen” vineyard.

The new winery is called, “HaArba” (“the four” in Hebrew) after four warriors that graduated in the second division of the Baali pre-military academy, and fell defending the nation and land of Israel. Below are their names:

The winery and the vineyard operate for non-profit based on a desire to preserve the legacy of the fallen, to allow connection to the value of love for the land, and to establish meaning among youth, students, soldiers, and all who visit the winery and vineyard.

On the side of the winery, a memorial site was established, serving as an educational project for students and visiting groups.

The site is also used as a resting and refreshment spot for visitors, allowing them to admire the impressive winery, and to get acquainted with the stories of the fallen and their heritage up close. 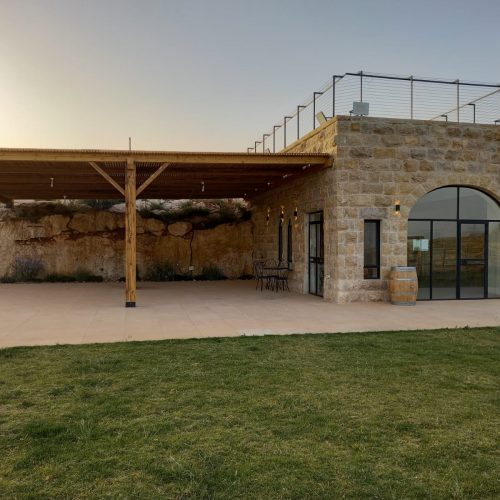 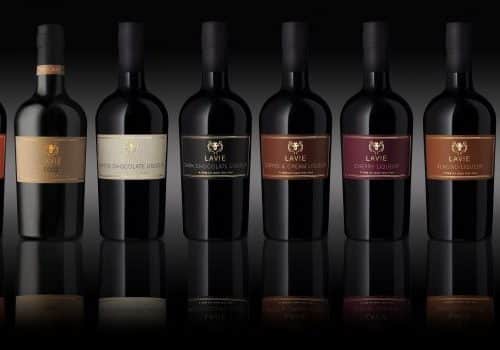 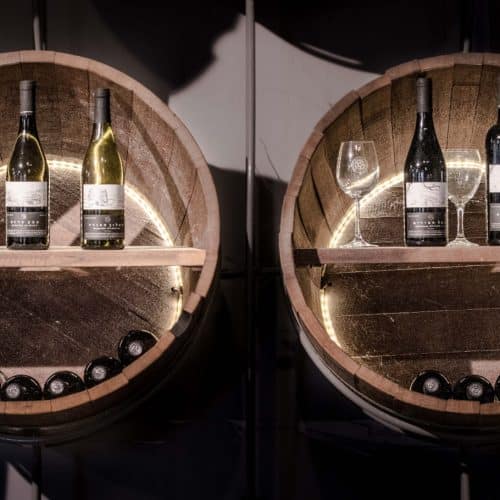 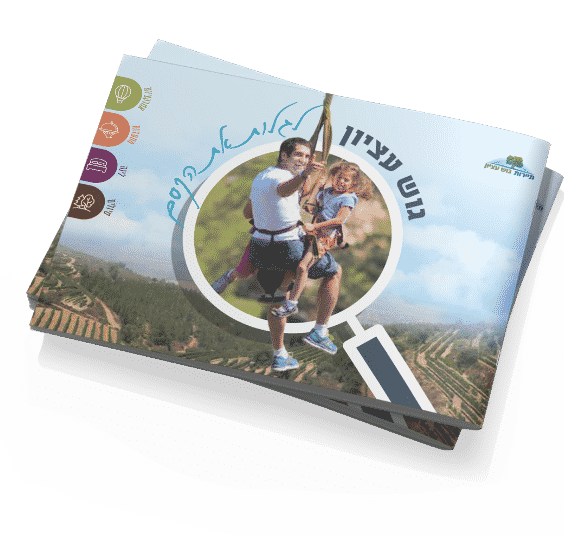